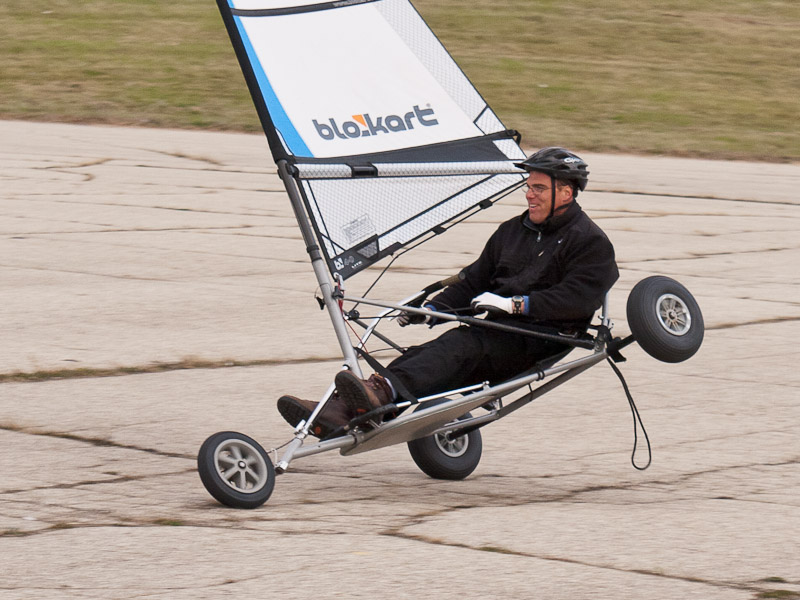 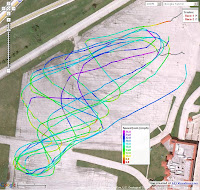 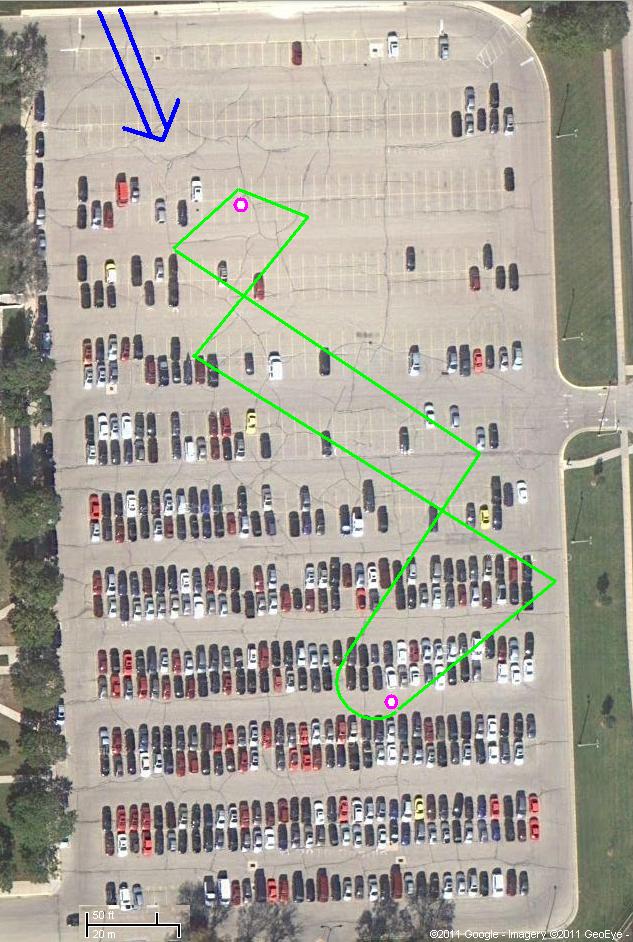 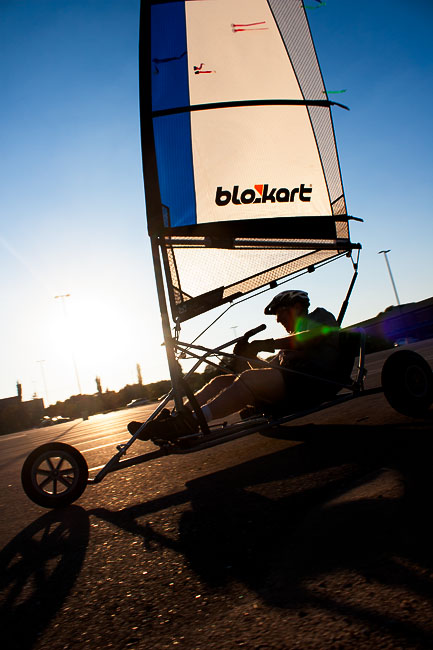 Wayne Schmiedlin suggested trying the Memorial High School lot with the SSW winds we had this evening. It turned out to be a pretty good ride. Geoff Sobering was able to get some good laps with the 4.0m2 sail, but when Wayne switched out of his blokart with the 3.0m2 into the larger sail he was really able to get going!
Posted by Badger at 7:41 PM 0 comments

Photos from an outing before our first club meeting:

The first meeting of the Badger blokart Club will be 7:00pm, Tuesday June 1 at the Nordhaus Boatwerks, 6701 Sebold Road, Madison (near West Town Mall).

For more information, send an e-mail to info@badgerblokartclub.org
Posted by Badger at 8:53 PM 0 comments